This year the conference is dedicated to the 90th anniversary of Vasily Davydov, an outstanding scientist, thinker, teacher and reformer of education, the founder of a new scientific school in psychology.

The event is aimed at discussing the contribution of Vasily Davydov in Russian and world science, understanding ways of solving the problems of learning and development in modern society.

The objectives of the conference include a broad discussion from the perspective of an activity-oriented approach to the development of the theory and practice of developing education in the 21st century, as well as formulation of urgent problems of modern didactics and approaches for designing a new school. 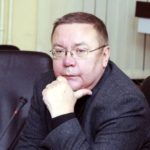 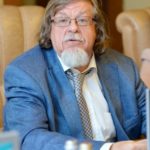 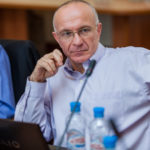 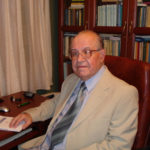 The most relevant information about the conference 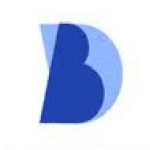 September 24th – was the final day of the conference 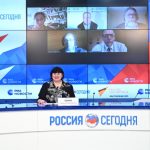 On September 21st, in the press center of the MIA 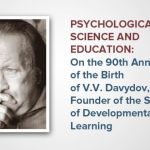 Feedback on the conference